Since 1991, the world celebrates the international day dedicated to the African child on the 16th of June.

The 16th of June 1976 was a dark day for the black South African school children. Hundreds were killed and another thousand were injured in Soweto by the apartheid regime of South Africa. The children were killed when they protested against the Bantu education act and against Afrikaans being the official language of education.

Hundreds of boys and girls were hit by bullets and over the next two weeks another thousand were injured or killed.

Shout it out, loud and clear, let’s fight for the children of the world, so they can enjoy their rights and let’s build a world free of hate. 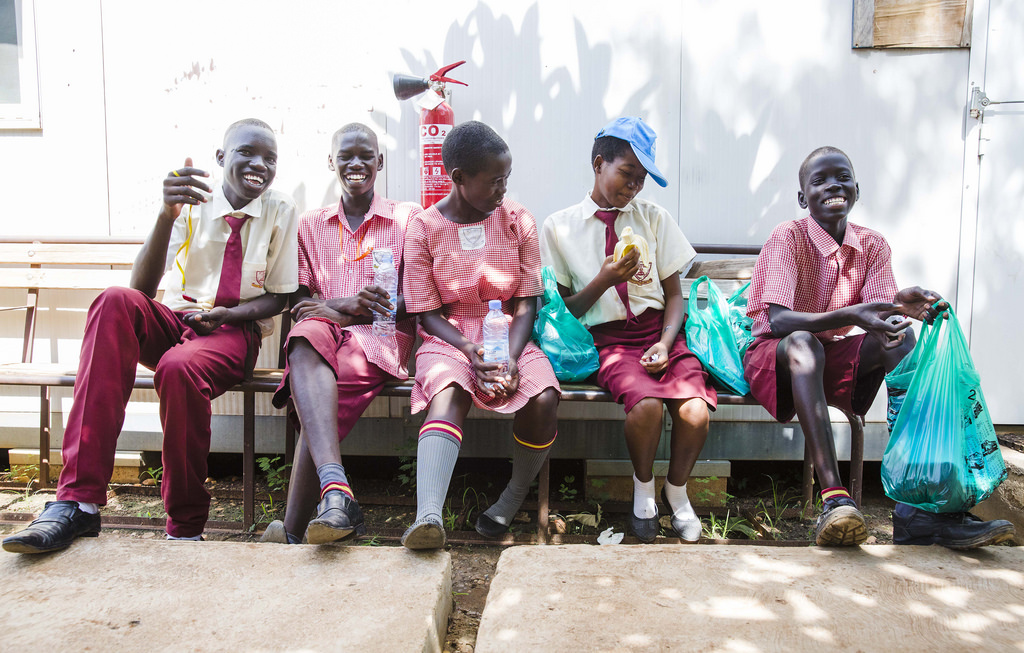 On June the 16th we are organising the first Family Fun World Music Day in Cork’s Fitzgerald’s Park, to celebrate the International Day of the African Child with music, a human library and fun games for children in collaboration with Cork City Partnership, CESCA and SHEP. and Summer in the Park in the framework of intercultural dialogue.

It will be the first time this day will be celebrated in this way in Ireland.

We are team of committed activists who want to support victims of war, support Human Rights and promote the rights of the child. View all posts by internationalcommunitydynamics

This site uses Akismet to reduce spam. Learn how your comment data is processed.