What we have done so far

We are still in the process of setting up the not-for-profit officially, but that doesn’t mean that we have been sitting still.

What we have done so far: 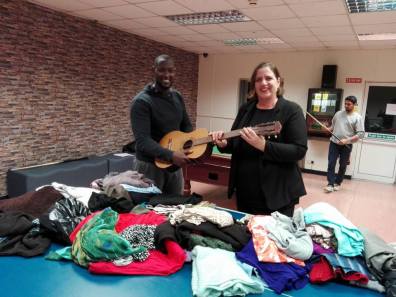 We are team of committed activists who want to support refugees and asylum seekers, and their families at home View all posts by internationalcommunitydynamics

This site uses Akismet to reduce spam. Learn how your comment data is processed.